Our Attorneys Can Help Pursue Compensation for An Occupational Disease

Examples of Occupational Diseases in Georgia

Mesothelioma in particular is a deadly occupational disease that is difficult to diagnose because symptoms of the disease often mimic other conditions. Because mesothelioma can take anywhere from 20 to 50 years to produce symptoms that allow a definitive diagnosis to be made, life expectancy is severely limited once the condition is actually diagnosed. 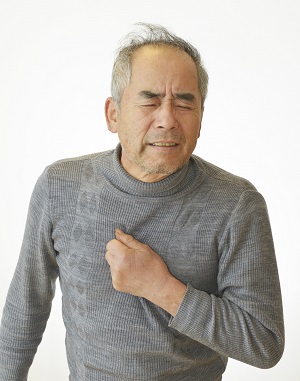 The term occupational disease itself describes a chronic condition that typically results in serious long-term effects and possibly even death. In addition to causing physical pain and disability, some occupational diseases prevent employees from returning to work, subjecting them to devastating loss of income on top of costly medical bills. In some cases, victims of occupational diseases may be unable to perform everyday tasks, care for themselves, or even enjoy life as they normally would. Fortunately, workers’ compensation laws were established in Georgia and across the U.S. to protect the rights of workers who are injured or become ill on the job.

According to OCGA Section 34-9-280(2), “Occupational disease” means those diseases which arise out of and in the course of the particular trade, occupation, process, or employment in which the employee is exposed to such disease, provided the employee or the employee’s dependents first prove to the satisfaction of the State Board of Workers’ Compensation all of the following:

An occupational disease is usually identified when it appears to be more prevalent in a certain body of workers than in the general population, or in other worker populations. For example, asbestos is a naturally occurring mineral that was commonly used in cement, insulation and fabric. Although asbestos use has been dramatically reduced in the past few decades, more than 75 different industries in America have been known to expose workers to dangerous asbestos, possibly putting them at risk of developing mesothelioma or asbestosis. If you have suffered from an occupational disease like mesothelioma or asbestosis, you may have grounds to file a workers’ compensation claim for medical benefits.